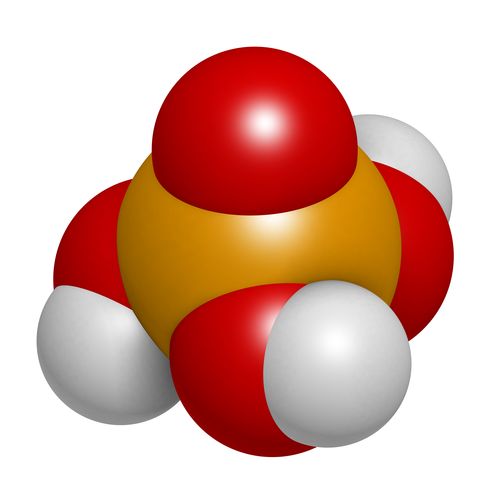 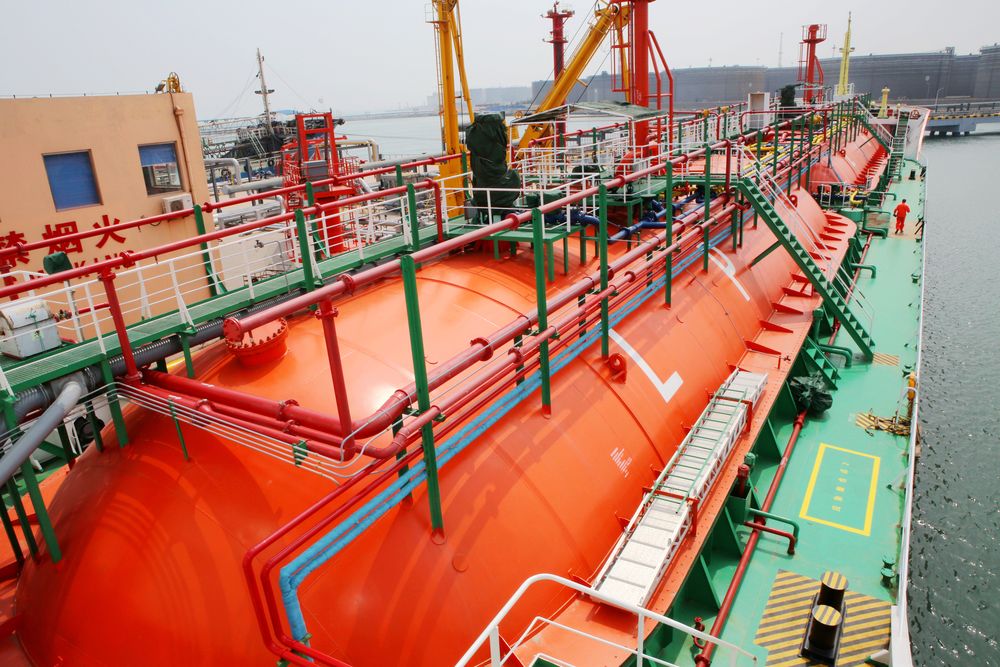 The only two major exporters of phosphoric acid are Morocco (4 mln MT) and Jordan (less than 1 mln MT), with other countries (the United States, China, Senegal, Tunisia, and Israel) exporting much smaller quantities.

The two largest importers of phosphoric acid in the world are India (3 mln MT) and the European Union (1,5 mln MT). Other, but smaller, importing countries include Pakistan, Turkey, Saudi Arabia, Brazil, Mexico, Indonesia, Bangladesh, and Thailand. 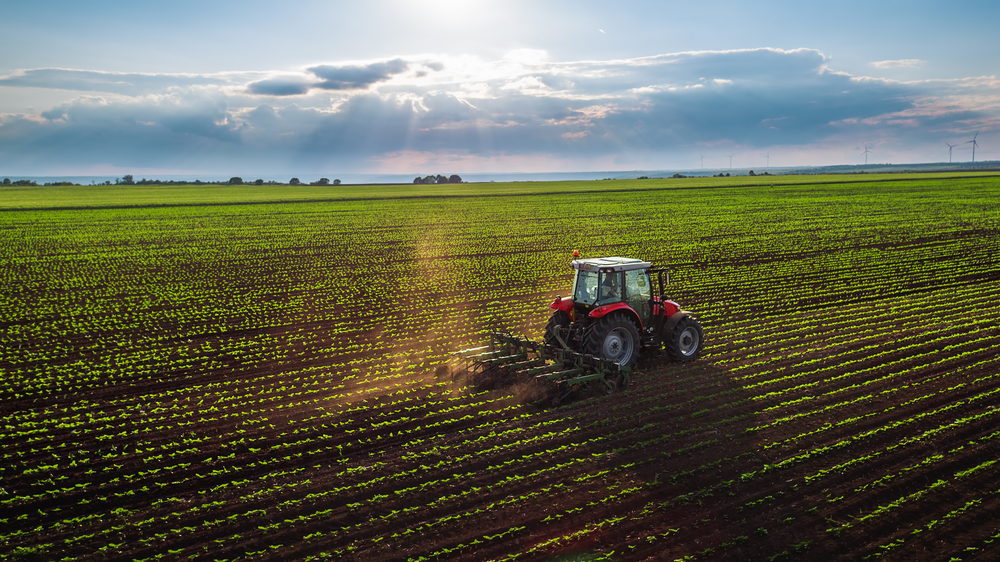 The European Union produced around 2,5 mln MT of phosphoric acid, mostly in Lithuania, Finland, Poland, Belgium and Bulgaria. Although the EU exported minimal amounts of phosphoric acid, it is predominantly an importer, with 1,5 mln MT imports in 2015 (mainly from Morocco and Israel). The main EU importing countries were France, the Netherlands, Spain and Belgium. The European Union consumes around 3,8 mln MT of phosphoric acid, mainly in countries that produce it or import, i.e. Lithuania, Poland, Belgium, Finland, France, the Netherlands, Spain and Bulgaria. These are the countries that produce phosphate fertilizers in the EU.