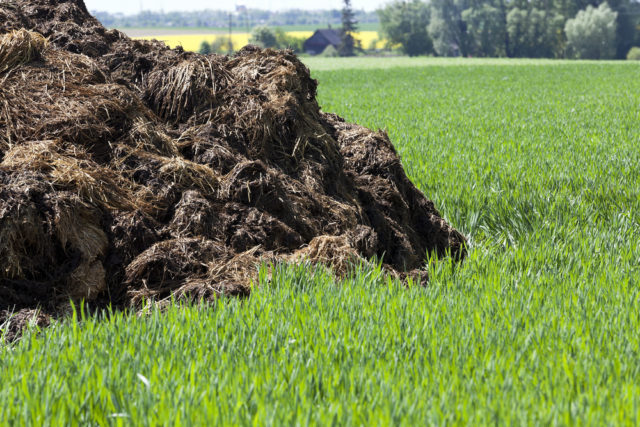 Organic fertilizers contain macronutrients (nitrogen, phosphorus, potassium and calcium), micronutrients (boron, manganese, copper) and carbon compounds which supply CO2, required in carbon assimilation in plants. Organic matter by transforming inside the soil, increases the amount of colloidal and organic compounds and enhances the size of soil complex sorption and its buffering capacity. Low nitrogen, phosphorus and potassium content and significant water content, cause long distance deliveries of this type of fertilizers to be unprofitable. In consequence they should be consumed in the place where they were produced.

Manure (animal manure) is one of the most important organic fertilizers. It is characterized by rich chemical composition, slow decomposition rates within a soil, without salinization. Manure is a mixture of farm animal excrements and litter, which replenishes the soil with humus and organic sorption complex. This type of fertilizer allows for loosening of cohesive soil, by increasing the free air spaces in it. Manure is most effective, when used during late summer and autumn. Vernal usage, often causes significant soil drying. Thereby manure value, especially in dry years, doesn’t compensate crops decreases and later moisture deficits. Animal manure beside its benefits has a number of disadvantages, which include great effort connected with its storage and application.

Poultry litter (bird litter) is usually more varied in its composition than animal manure. Overwhelming part of nitrogen in bird litter occurs in form of uric acid, which quickly decomposes to ammonia. Poultry litter is applicable for the same plants and in the same time as manure.

Slurry is formed in litter-free breeding system of farm animal. Composition and its fertilizing value depends on animal species, feeding technology and livestock watering. Slurry as an organic fertilizer, is generally used before vegetation starts. However huge doses of slurry shouldn’t be used before plant sowing because ammonia that releases from it can damage or even destroy the root system of rising plants. 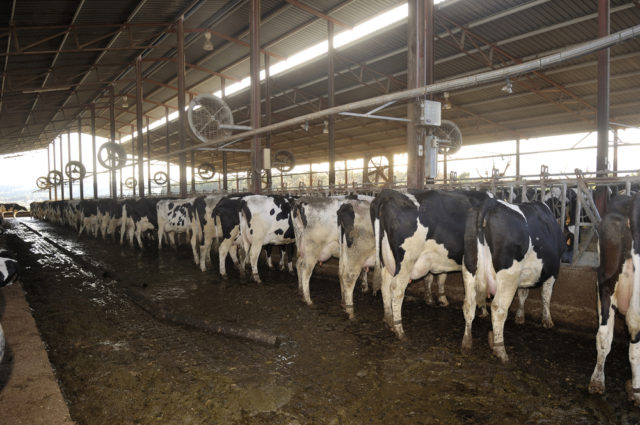 Artificial manure is a material created in a process of rapid decomposition of such organic material as straw and vegetable waste, enriched by mineral salts (mainly nitrogen compounds). Preparation of artificial manure requires large amounts of labour work, straw and organic waste that cannot be used as animal feed.

Human manure is a rich source of nutrient, which has more nitrogen and phosphorus than animal manure. For health reasons use of human manure requires an addition of dry peat. Crops which are fertilized by human manure, have unpleasant smell and taste.

Compost is an organic fertilizer with greater or lesser amount of nutrient. Compost is obtained by composting organic matter, which is stacked for this reason on a pile. This type of fertilizer is often prepared from: weeds, tree leaves, agricultural wastes, ashes, bones, aquatic plants etc.

Brown coal as a fertilizer introduces small amounts of phosphorous and potassium into the soil and large amounts of calcium and organic compounds. Ashes from brown coal are used in agriculture as an unconventional calcium/magnesium fertilizers to correct soil acidity.

Green manure consists of green parts from plants ploughed into the soil in order to incorporate nitrogen and organic compounds into it. Plants most broadly used as green manure include: lupines, clover, medicago, vicia, etc.