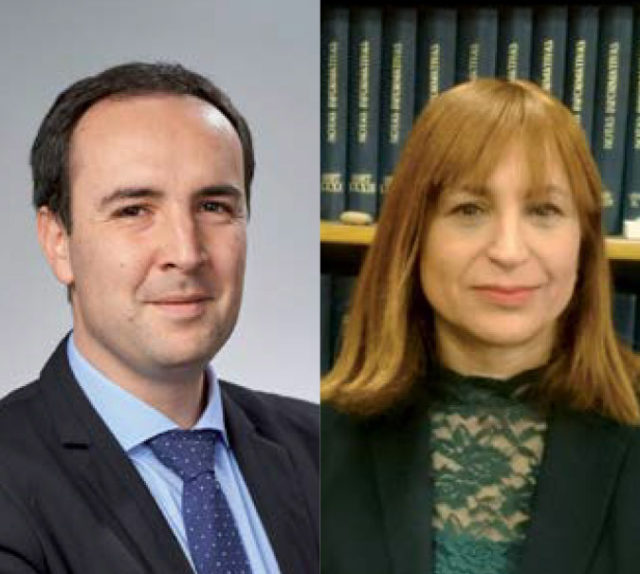 In two separate publications, the AEEP calls on ENVI Members to adopt a limit of cadmium in fertilizers of 80 mg.

Brian Johnson from “The Parliament Magazine” interviews two AEEP Members: Paloma Pérez Sánchez, the Secretary General of the Spanish fertilizer association ANFFE and Pierre Jaouen, Director of Regulatory Affairs for Roullier Groupe, the largest NPK producer in the European Union.  Our colleagues explain to MEPs many of the misconceptions around the cadmium limits, including the full context of the EFSA study on cadmium in food, reconfirming that a maximum limit of 80 mg would suffice to reduce Cd in soils, continued lack of workable decadmiation technologies, lack of substitution for mineral P fertilizers from recycled and organic fertilizers, consequences for the EU of limit below 80 mg and the importance of Cd limits to agriculture-producing Member States.
Read article